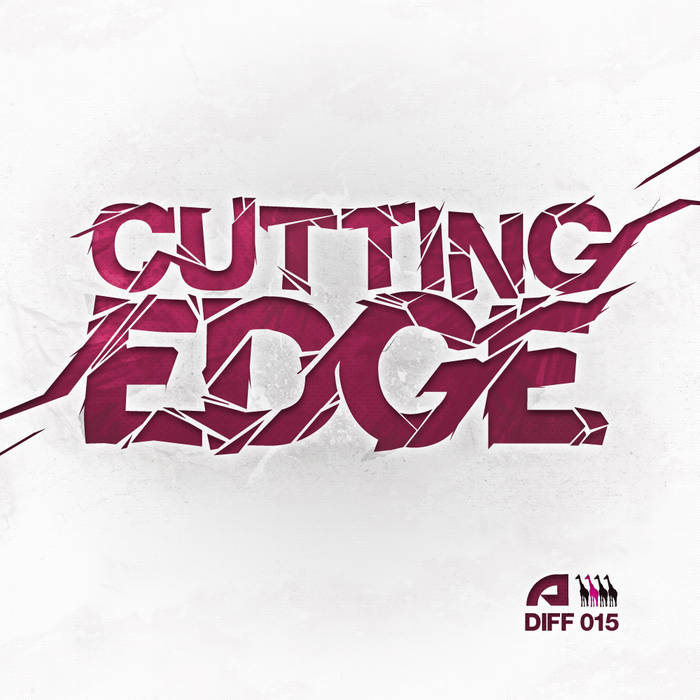 The messy remains from the glass explosion was pretty brutal leaving a lot of sharp, 'Serrated', knife edge style pieces, Our cake (Arkaik) managed to find himself 'Lost' and caught up in the rubble one day and decided to resolve the situation in the form of an EP, he required a lot of equipment to solve this problem but luckily he was supplied with the most recent 'Cutting Edge' equipment. Some people, including MXCL say that this project could somewhat be referred to as a 'Game Changer'. Leonard caught wind of what was going on out on the street and woke up extremely early from his winter hibernation session due to the vibes that had been provided, one of them awkward moments, but I think we would all agree that the result has been nothing but positive.

Bandcamp Daily  your guide to the world of Bandcamp

Featured sounds from Fly Lo and Ahmed Idris, plus Mother Nature hops on to drop off new project